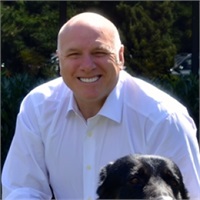 David Swanson, Sr. is the founder and president of Swanson Financial Services, Inc. For nearly three decades, he has been helping clients with their retirement and financial planning needs. Mr. Swanson makes it his mission to further the financial education of others in the Pacific Northwest by conducting educational seminars and speaking at public engagements about retirement planning essentials.

He spent the first 10 years of his career as a representative of two major Wall Street investment firms. After determining that serving as an independent investment adviser would be in the best interest of his clients, he broke away from the investment firms and started his own company, keeping more consistent with his own philosophy and ideals. He has served on several not-for-profit boards such as Albertina Kerr Center for Children, Oregon Lacrosse Youth Association, and was Executive Vice President for the Portland State University Athletic Board.

Mr. Swanson has keen interest in the outdoors and enjoys many activities such as fishing, tennis, golfing, and swimming. He is married with three children and a furry four-legged "son" named Butch. 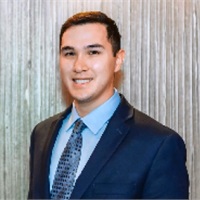 David Swanson, Jr. is a University of Oregon business graduate and has been working with the firm since 2016. Attention to detail, good listening skills, and great empathy are symbols of his appreciation for his clients. A high priority as a team member of Swanson Financial Services, Inc. is ensuring outstanding client relations.

David Swanson, Jr.’s mission is to assist clients by implementing comprehensive financial planning, along with asset management and insurance strategies, within an ultra high-touch environment to deliver the same level of service and attention that every client deserves. He is motivated by the impact that can be made through empowering others with knowledge to make intelligent financial decisions with their wealth and move one step closer to financial freedom and security. 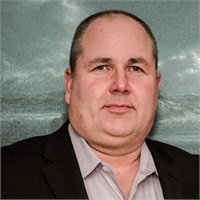